This Wednesday marks the beginning of Lent for the Western church.  Lots of people in the arms and legs and nose and fingers of the church will give up sweets, or swear off facebook, or take on some kind of spiritual discipline (instead of “giving up” something) for the next 40-odd days (because, you know, Sundays are freebies–or at least they don’t count in the tally).

The year I gave up sweets was hard, but I wasn’t very interested in turning to God in my moments of craving–I turned to hot chocolate and popcorn, which didn’t count, I decided on that first Thursday or Friday of Lent.  Forty days later, I gorged on Cadbury creme eggs, and did not grow so much. 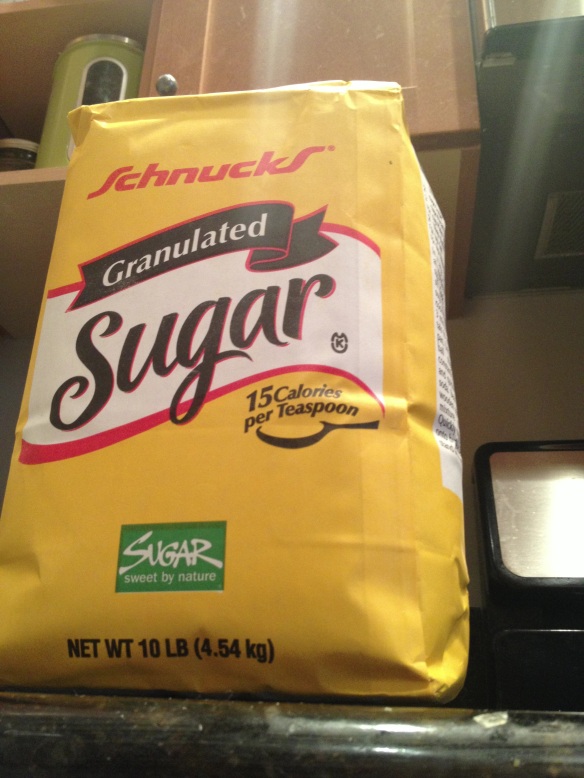 The year I gave up eating from sun-up to sun-down on Fridays was not as hard as giving up sweets, and though I got a little hungry those days, I didn’t notice too much of a difference in my demeanor, or my neediness (of God or food), or my spiritual well-being.

Then I gave up on giving up food-stuff for a few years.  I just put it on a shelf.  Last week, I presented to my Sunday School class about fasting; I made the argument that fasting means stopping-eating-food and that Jesus includes it in a list with giving of our money and with prayer.  Now, I’m preaching Ash Wednesday, and that (Matthew 6) is the Gospel passage (“and when you give alms… and when you pray… and when you fast…”).  I’m sensitive to the ole’ “it’s written in black-and-white, so THAT’S what you do” argument (which is to say not-convinced by it as a rule), but, we do literally, seriously, think that Jesus is talking about and calling us to actual prayer, including the regular recitation of the Lord’s Prayer (part of the same Matthew 6 passage) when Christians come together, and we do literally, seriously think that Jesus is talking about tithing and giving money and clothing and food to the poor and the needy and the oppressed.  So, why not think that Jesus is literally, seriously talking about stopping eating for a time?  Why would he suddenly mean stop-doing-whatever-it-is-that-strikes-your-fancy-and-makes-you-stumble-according-to-your-personal-preferences-in-2013?

I’ve also been noodling the huge way our food and eating has changed in the last hundred years–that few of us produce our own food anymore, many kids, especially in cities, cannot identify raw produce, personally, I’ve never known a piece of meat I’ve eaten (in the last thousands of years, I imagine that didn’t happen), and though I haven’t done much research–and I’m glad to be proven wrong!–I suspect that the number of people suffering from eating disorders has exploded in the last century (let alone the last few decades).  What do the drastic changes to our food system and our cultural attitude toward food mean for the spiritual discipline of fasting?  (nothing?  everything?)