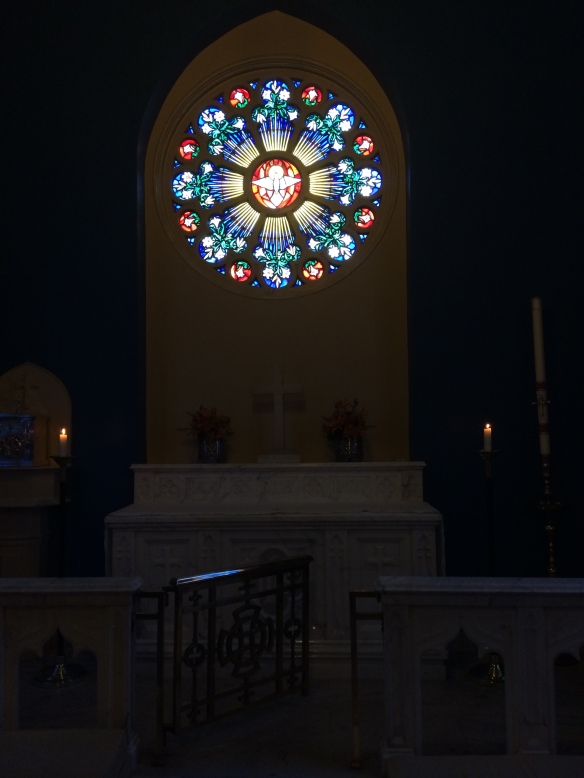 this morning, I lit the candles in our little chapel for Morning Prayer.  There’s something immediately calming about striking a match, hearing the little snaps of fire starting up, and igniting a waxy wick.

I was instantly transported back four years to the little chapel in Cooperstown, New York, St. Agnes Chapel, where I prayed Morning Prayer with the priest there every morning of the summer for two years.  Many mornings, I’d strike a match and light the candles, first the right one, then the left, just like I did this morning. 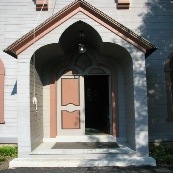 For a moment this morning, time collapsed, and I was in both places, in both times, at once.  Time got all stacked up on each other, and I realized that this chronological assumption to which we submit ourselves most of the time (which can sometimes be overwhelmingly oppressive, and maybe even despairing) is a fallacy.

Moments are echoes of each other; when we remember certain moments or phrases or phases, they’re enlivened in a way–a bit of life and light is breathed into them.  So it was this morning when, 2 years into this ordained-ministry-thing, I remembered when I was still at least 2 years away from beginning the ordained-ministry-thing, and though I was coming at the moment from different geographical, psychological, spiritual places, it wasn’t all that different either.