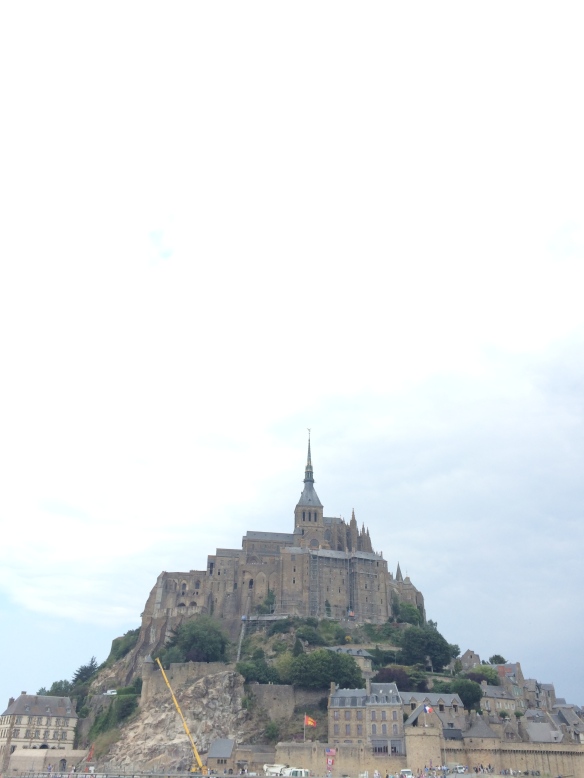 “I tell you, my friends, do not fear those who kill the body, and after that have nothing more that they can do.

But I will warn you whom to fear: fear him who, after he has killed, has authority to cast into hell. Yes, I tell you, fear him!

Are not five sparrows sold for two pennies? Yet not one of them is forgotten in God’s sight.

Why, even the hairs of your head are all numbered. Fear not; you are of more value than many sparrows.”

As a young child, many of us feared the monsters under the bed, or the darkness of our closets. For one, I was relieved of fearing the monsters under-bed: having a trundle bed underneath my twin, I reasoned that monsters couldn’t fit along with the mattress.  However, my closet contained plenty of opportunities for monsters and all manner of fearful things.

As grown ups, we no longer fear monsters under the bed or in our closets, though the dust bunnies, messes, and disorganization that might squirrel away in such spots are fearsome indeed.  We know as adults that the darkness and monsters we feared as children were ridiculous.  Jesus goes one step further in the Gospel passage today, telling us that death is not even worth fearing, nor ought we even fear people who can go so far as to kill us (and most white people living in the US–the majority of readers of this blog–don’t even fear for their lives on a regular basis, if ever).

“fear him who, after he has killed, has authority to cast into hell.  Yes, I tell you, fear him!”

Of all the things we fear–what someone will think of us, whether someone will disagree with us, whether our projects will crumble, even whether evil will overtake us or cruelty or poverty or injustice will smite us–the only thing, the only power worthy of our fear-response is Almighty God, Jesus himself. This power, this person, this being has the power and authority not only to kill, to smite out a life to press us under his thumb, but then to cast us into hell, to throw us off into absolute nothingness–into non-existence.

“Fear not,” Jesus says, just a few sentences later.  But why would we “fear not,” if God is the only being worthy of our fear?

We are told by our Savior to “fear not” because the only being who is worth fearing, the only being with enough monstrous (size-wise) power to truly deserve our fear has chosen not to use that power to smite us or damn us or kill us, but to bring life.

God is all-mighty and all-powerful–worthy indeed of more than just respect, but true boot-shaking fear.  And yet, we need not fear, because God has has counted all the hairs of our heads. God has spent so much time studying, loving on, and exerting his power for your good and your life’s well-being.  We are shown throughout Scripture that this God, while wielding immense power–to kill and to damn to hell–this God has chosen to exert his power in resurrection.  When the guards tempt and mock Jesus on the cross, telling him that if he was God, he’d save himself and come down from the cross, Jesus chose instead to walk before us into death.  On Easter morning, God raises him to everlasting life.

God’s powerful hands hold us up and strengthen us; they do not crush us, though they could. It is through God’s hands and feet–through Jesus’ body and Jesus’ blood, which we seek through the Eucharist, that we are strengthened, we are taken up in God’s hands to experience the everlasting life, the resurrection which he has for each of us.  As we kneel before the altar this afternoon, we bring those on our hearts who seek healing of body or mind; as you bring those people on your hearts, place them in God’s strong hands, knowing that God uses his power to bring resurrection, not fear.