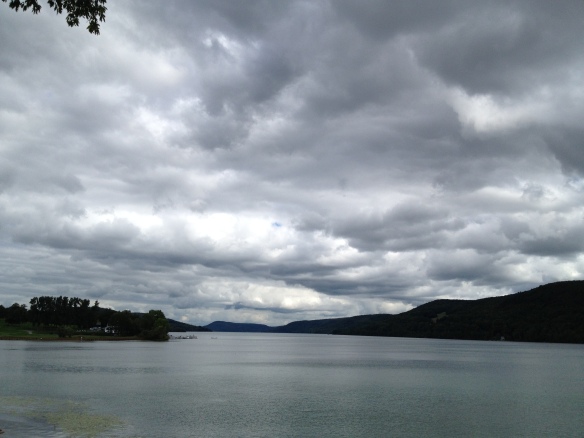 On Sunday, I preached a sermon about finding a solid foundation in this world (spoiler alert: I testify that it’s Jesus). On Tuesday (bleeding into Wednesday), I met a saint who lived it.

I don’t have to regurgitate his biography here, he gave his own testimony in a book recently released, When Breath Becomes Air. His story is of spending decades preparing for the future–degrees and schooling–and then finding that the future won’t happen. As he travels through stages of grief, reflecting on the investments he’d made in his 30-some years, he finds, I think, that there isn’t too much he would have done differently.

On the cusp of my 30th birthday, having quit full-time work in the last few months, I resonated with many of his questions; of course, I’ve got nothing like the expiry date which he faced, except in the way that each of us does–and isn’t that exactly his point: while we have breath in our bodies, we are wired and equipped to fight.

149 “That morning, I made a decision: I would push myself to return to the OR. Why? Because I could. Because that’s who I was. Because I would have to learn to live in a different way, seeing death as an imposing itinerant visitor but knowing that even if I’m dying, until I actually die, I am still living.” (150)

161-2 “The way forward would seem obvious, if only I knew how many months or years I had left. Tell me three months, I’d spend time with family. Tell me one year, I’d write a book. Give me ten years, I’d get back to treating diseases. The truth that you live one day at a time didn’t help: What was I supposed to do with that day? …Maybe in the absence of any certainty, we should just assume that we’re going to live a long time. Maybe that’s the only way forward.”